COMMUNIQUÉ of Representatives of the Orthodox Churches to the European Union 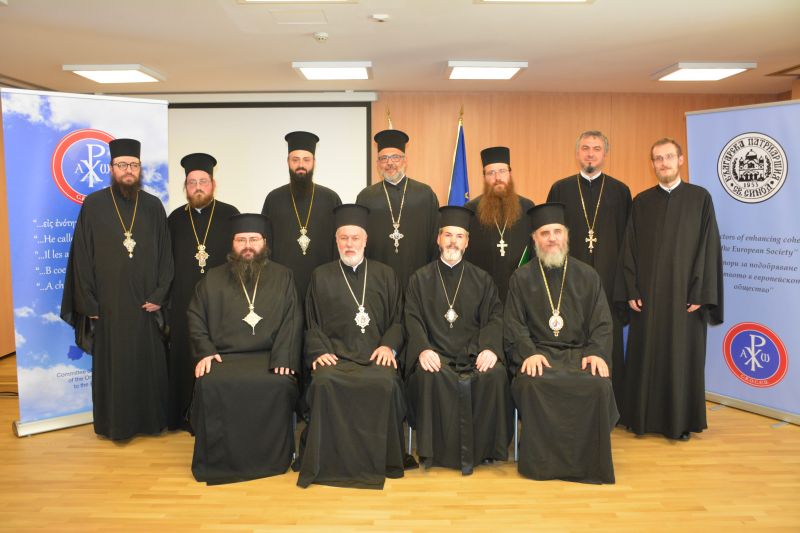 From 5 to 7 October 2018, the Committee of Representatives of the Orthodox Churches to the European Union (CROCEU) held its annual meeting in Bulgaria, at the kind invitation of His Beatitude Neofit, Metropolitan of Sofia and Patriarch of Bulgaria. The main topic of this year’s meeting was “The factors of enhancing cohesion in the European society”.

During the Dialogue Seminar, which was hosted by the Representation of the European Commission in Bulgaria, the representatives of the Ecumenical Patriarchate, the Patriarchate of Romania, the Patriarchate of Bulgaria and the Church of Cyprus offered their thoughts on the topic. They were joined by academics, European officials, and collaborators of the Bulgarian Orthodox Church.

The members CROCEU emphasized that in an increasingly diverse society, such as the one we live in, there is an ever-greater need to enhance cohesion at a European, a national as well as a regional and local level. Ethnic, cultural and religious differences can indeed generate fear of the other and thus lead to the creation of barriers, walls and divisions. Under these circumstances, it is essential for the Churches in Europe to cultivate and to remain in dialogue with other social actors, on the one hand pointing to the essential role that Christianity has played in the creation of both Europe and, in more recent times, of the European Union, while on the other hand offering a holistic vision on the future of this very complex and multifaceted “construction”.

On a very concrete level, social cohesion in Europe is to be enhanced through a comprehensive set of fiscal, budgetary, social and educational policies having as their ultimate goal the achievement of the common good. At the center of them all should lay the respect for the innate dignity and uniqueness of each and every human person, which is a cardinal tenet of Christianity. Only such an approach could reshape the European Union into what it was supposed to be from the very beginning, namely not just a single market, based on mere economic interests and always aiming at greater economic growth, but rather a family of states, based on common principles and values that could facilitate the blossoming and the integral development of every nation and indeed of every human person.

On Saturday October 6, the Committee traveled to Stara Zagora, where they took part in the celebrations of the 180th anniversary on the occasion of the birth of Metropolitan Metodii Kusev, the first incumbent of this venerable metropolitan see.

The program culminated on Sunday, October 7, when the members of the Committee co-celebrated the Divine Liturgy, presided over by His Eminence Metropolitan Kipriyan of Stara Zagora, in the presence of His Beatitude Patriarch Neofit, at the Cathedral of St. Nikolay in Stara Zagora. Following the Divine Liturgy, the members of CROCEU met with the Patriarch and they thanked both His Beatitude and His Eminence Metropolitan of Antonii of Western and Central Europe for their hospitality. His Beatitude reassured its members of his prayerful support and wished them strength. 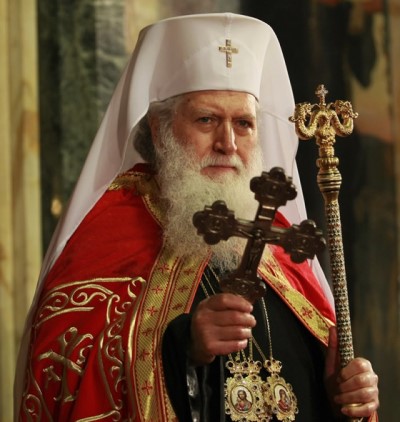 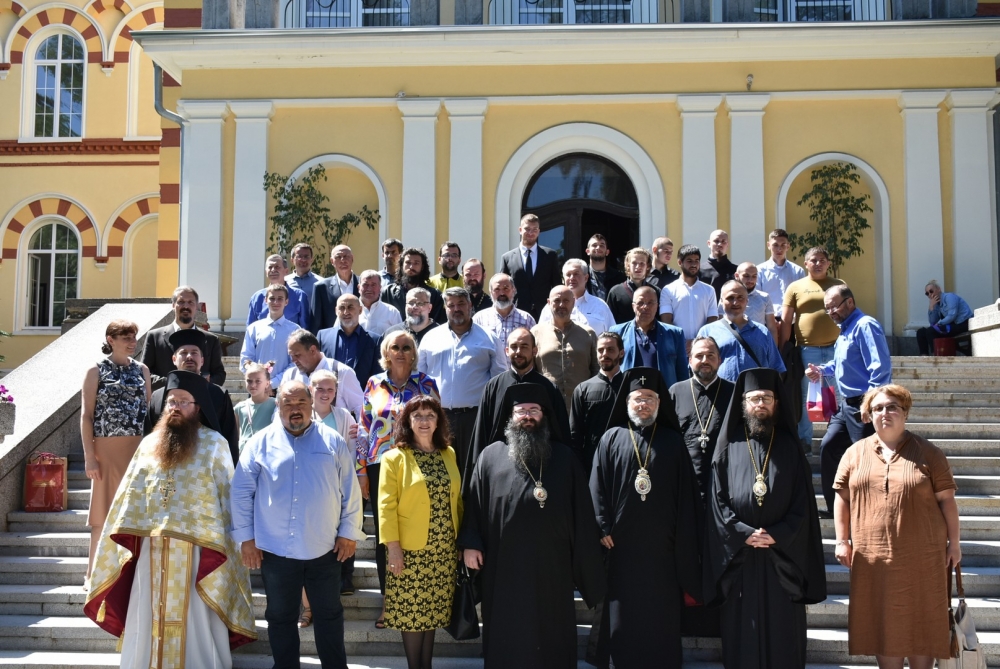 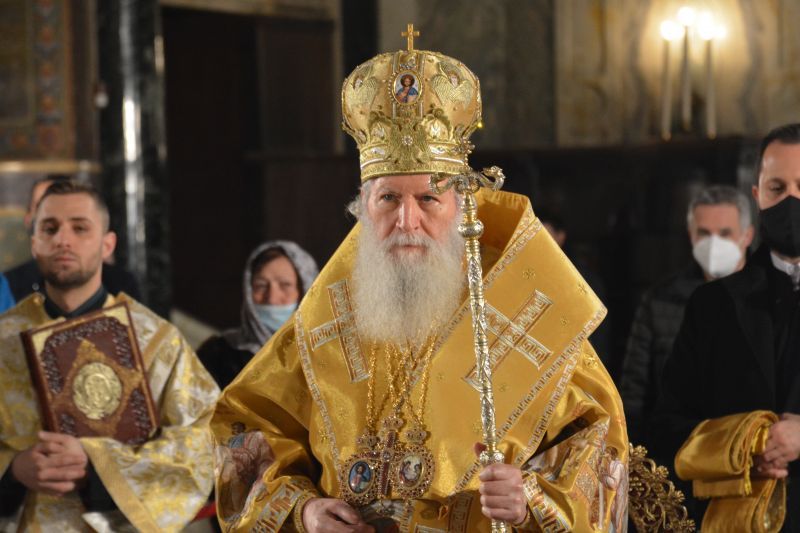 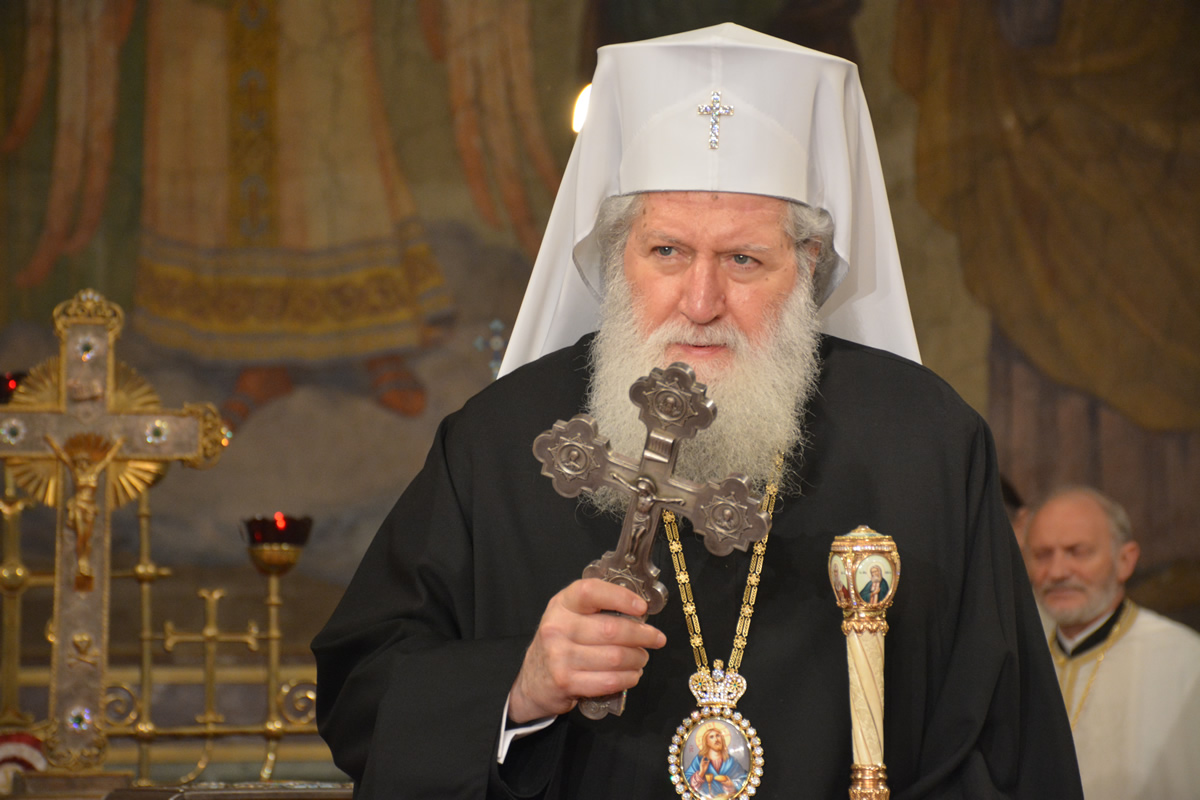 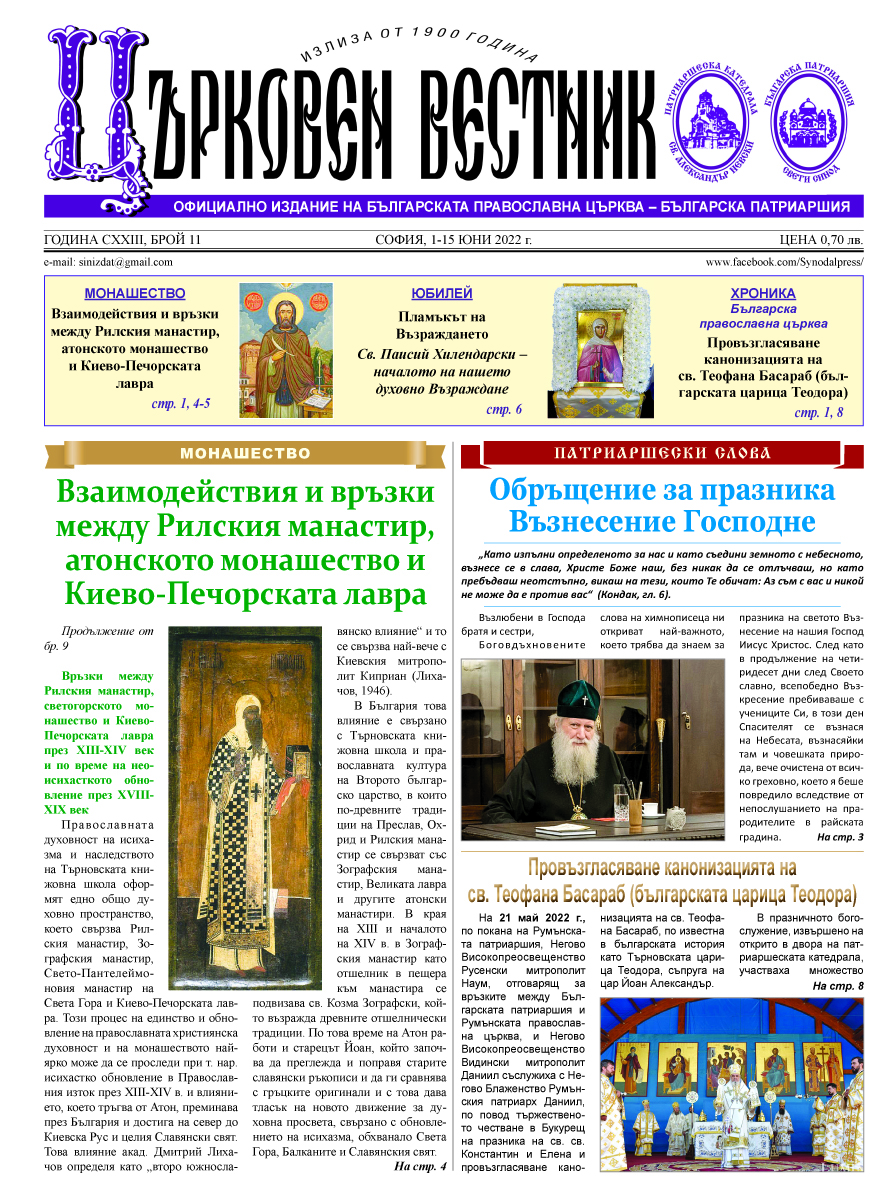 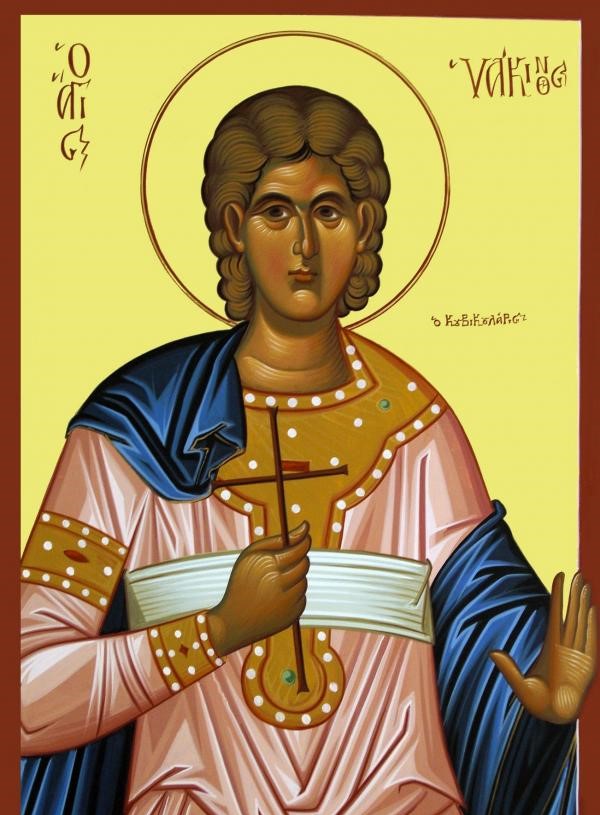